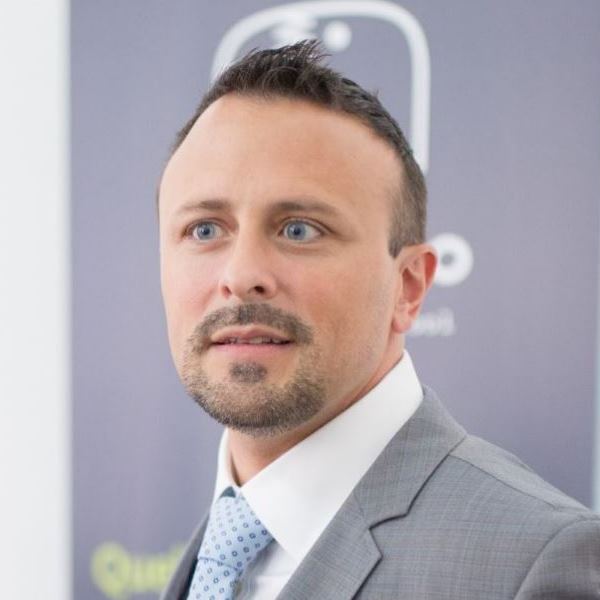 Peter Melicharek graduated in law at the University of Vienna (1999), and he also had taken courses in commercial science at the University of Economics, Vienna (1993-1995). In 2011, he acquired a post-graduate in Governance Excellence at the Executive Academy of the University of Economics.
Peter worked at CA-IB Investmentbank AG until 2000, and he switched to the law firm Kerres & Diwok (which merged into Baker McKenzie in 2003) as associate in 2001. At the beginning, he contributed to several major transactions in the firm’s M&A department, and later specialized in private foundation law, wealth structuring and corporate litigation, with his core expertise in the fields, inter alia, of telematics and big data. Peter is admitted to the Bar since 2005 and opened the law firm WIENER ADVOCATUR BUREAU in spring 2008. Since his early childhood, Peter had an intense interest in IT-related matters, and as a venture capital investor and entrepreneur, he engages in legal tech, blockchain and fintech.

I do think Bitcoin is the first [encrypted money] that has the potential to do something like change the world.